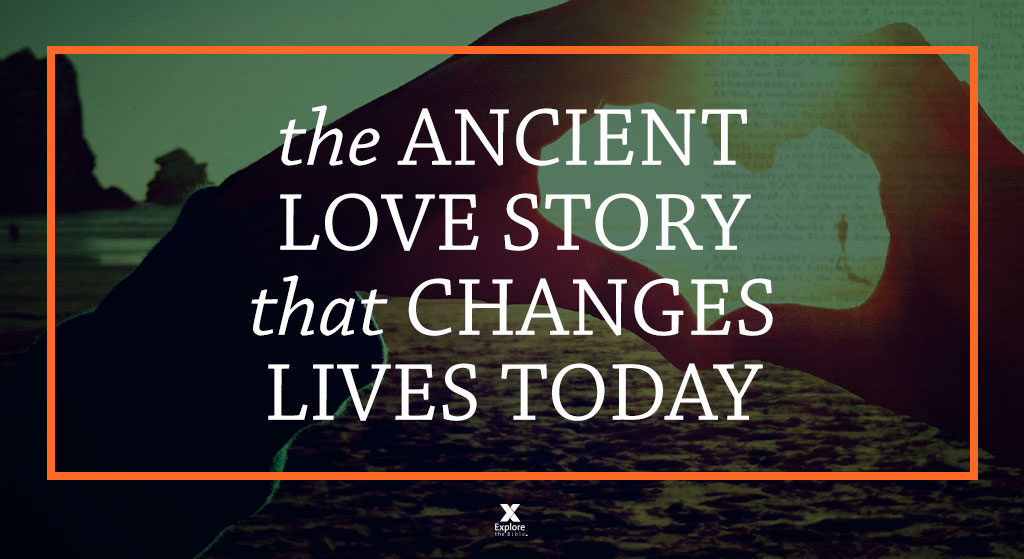 It is possible that one of the original recipients of the book of Ruth read the entire thing without realizing why it was entirely significant until he or she arrived at the final word; the name “David.” The first generation of Ruth readers were Hebrews. They would have immediately been familiar with the concept of levirate marriage at play – it came from Deuteronomy 25. It is possible that the uninformed original reader may have thought it to be a case study in levirate marriage until he or she realized that it told the back story to King David’s lineage. Upon seeing that familiar name at the end of the book’s closing genealogy, he or she would have exclaimed, “That’s my King!”

You see, there is eternally more happening in the book of Ruth than the story of a Moabite widow finding love in Hebrew Bethlehem. There is more than the story of her mother-in-law (also a widow and grieving mother) transforming before our eyes from bitterness incarnate to reveling in the blessings that flow from God. There is even more than an upright man of God who goes overboard in his adherence to God’s Law in a life that exudes integrity and accountability. There is the backstory to our own Redeemer’s family line.

In the same way that Boaz stood before the 10 elders (the law required only a few) and redeemed Ruth, Jesus redeems us in Revelation 5. The title deed to a piece of property that was in distress (such as Elimelech’s property in the book of Ruth) was flipped over and inscribed with the stipulation that the widow had 7 years for a blood relative who was willing and able to pay the full price for the property could step in and redeem the property, taking the widow as his wife if he was eligible. That title deed was then scrolled up and sealed with melted wax seven times and stamped with a signet before the wax cooled.

So, you were left with a scroll. It had writing on both sides and was sealed with seven seals.

This is the scroll in John’s vision in Revelation 5. John weeps because he sees no redeemer who is able to open it until Jesus, the Lamb who has paid the full price, appears and is able to open the scroll sealed with seven seals. It was much like the title deed to the late Elimelech, Mahlon, and Kilion’s property in Ruth. Just as Boaz stood before the elders, opened the scroll, redeemed the property, and rescued the bride in Ruth, Jesus stands before the elders in the throne room, redeems creation, and rescues the church – His bride. So, we see parallels between the celebration of the people at Bethlehem’s city gate in Ruth 4 and the celebration that breaks out in heaven in Revelation 5.

This love story is merely a chapter – a foretelling one – in the Love Story of redemption.

Click here for 6 free teaching videos going verse-by-verse through Ruth along with 6 training videos for leaders!