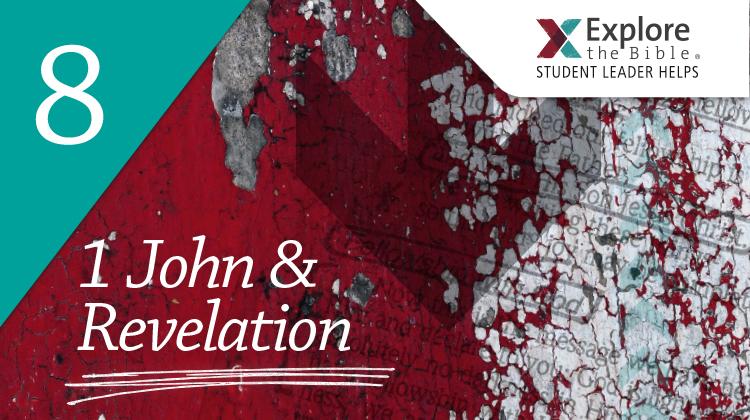 Of the themes running through Revelation, the dividing of teachings into groups of seven is most prominent. At the opening of the Revelation, John saw Jesus walking among seven lampstands which represented seven churches (Rev. 1:20). The significance of this setting is not to be overlooked: the perfect Jesus is among His imperfect churches. These seven churches were actual congregations that existed in John’s day and the order in which they are addressed in Revelation reveals a sequence that corresponds with their geography. They are addressed in the order that the messenger carrying John’s letter would have arrived at them as he departed Patmos, headed north to Ephesus, and then moved in a clockwise pattern. These churches were planted in Acts 19:10 forty years prior to John’s writing, but we can still see reflections of ourselves in them today.