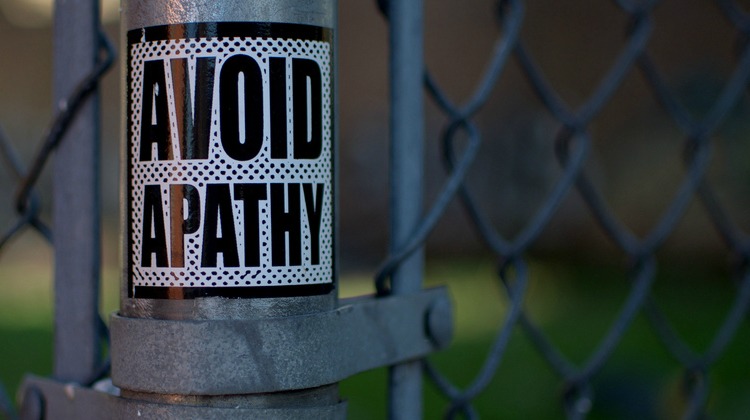 This post is part two in a six-part blog series taken from Dr. David Dykes’ sermon series titled “The Major Message of the Minor Prophets.” Dr. Dykes is the pastor of Green Acres Baptist Church in Tyler, TX.

What if the next big item for Christmas this year was a talking alarm clock that could tell you how your day was going to go? Wouldn’t it be nice if millions of people could wake up every morning and hear messages like, “Good morning! Today you will receive a promotion at work that includes a 12% bump in pay.” Or how about, “Wake up! You need to make it to Starbucks by 8:00am because that person you have been talking to is going to ask you out on a date!”

Of course it would also have to include things like, “Time to get out of bed now. You are going to have a flat tire that will make you miss that job interview.” Or even worse, “It’s time to rise. Today you will receive a phone call that civilization as we know has collapsed, America no longer exists and the end of the world is inevitable.” Those type of predictions are not the ones we want to hear and most often not the ones we would choose to believe. And so goes the role of the prophet.

Prophets were always treated based on the message they were sent to deliver. Most notably are the Minor Prophets.

We saw in part one of this series where the nation of Edom was warned by Obadiah what might happen if they continued to refuse to help their brothers in need. We see it again in the book of Amos when Amos is sent to warn Israel:

“7 He showed me this: The Lord was standing there by a vertical wall with a plumb line in His hand. 8 The Lord asked me, “What do you see, Amos?” I replied, “A plumb line.” Then the Lord said, “I am setting a plumb line among My people Israel; I will no longer spare them:” (Amos 7:7-8, HCSB)

If you are not sure what a plumb line is, think of it as the original bubble level. A simple piece of rope or string that when suspended will always fall or pull toward the center of the earth. It provides a straight line from to which to work by, specifically when building a wall. It’s a measure. Something by which you measure something against. So in this case, God’s plumb line with the people of Israel is the morals by which He is measuring His people. And He has decided He’s had enough. We’ve seen this already with the nation of Edom and now we see it again with God’s chosen people, the nation of Israel. We know what happened to Israel. They ceased to exist as a modern, recognized nation until 1948.

That’s fairly harsh. Amos has just predicted the destruction of an entire people group. Just like that of Edom. And just like Edom, Israel kicked Amos to the curb.

Israel was apathetic to Amos’s cause. No one wants to hear of their own destruction.

Could that same sort of apathy ever destroy America? 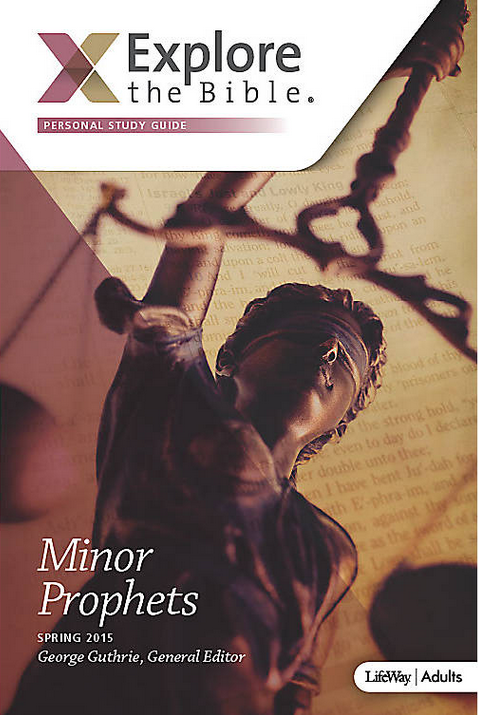 It’s safe to say that for a while America has been on a path of destruction. We flaunt money like no other nation on Earth. We lead the world in pornography. Plenty of Christians are more worried about the redesigned Mercedes C-Class than whether or not the neighbor two houses over is a Christ-follower. If that wasn’t the case, then the Church would not be struggling to survive.

Are we only concerned with the prophecies that benefit us? Have we become apathetic to the cause? Or are we willing to take the bad with the good and know that America, and all nations, will face God’s judgment and crumble under the reign of His Kingdom?

Check out our study of Amos and all the Minor Prophets. AVAILABLE NOW for all ages.