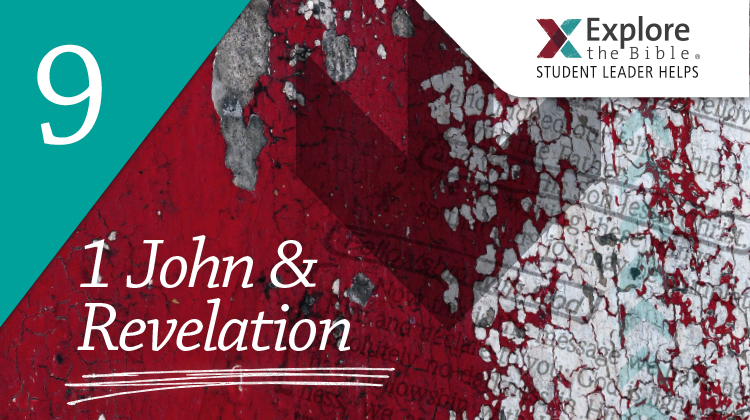 The fourth chapter of Revelation marks a distinct transition and one’s understanding of this pivotal chapter has an effect on how following chapters are interpreted. The first three chapters of Revelation are letters to churches and the first verse of the fourth chapter begins with the incredibly important words “after this” and ends with the words “after this,” or “hereafter” in the King James Version. These simple words have complex implications. The first “after this” conveys a sense of chronological order in that John was first given the letters to the churches and then given what would follow. However, the second “after this” or “hereafter” which is spoken by the first voice John heard (believed to be Jesus’ voice) is the juncture upon which the basic schools of interpretation diverge. Here are the basic lenses through which Revelation is read:

Work through Revelation respecting it as God’s inerrant Word. Remember that the idealist view, if applied to the whole of Revelation and not exclusively to the passages that name imagery as imagery, would necessarily deny biblical inerrancy and so would not be endorsed by Lifeway in that instance. Give yourself permission to be a bit overwhelmed by this book of the Bible. To be overwhelmed by Revelation is to better understand it. Here is a classic painting that offers a visual interpretation of what John described in Revelation 4; building on the view that the Old Testament tabernacle and the throne room of heaven share the same layout.