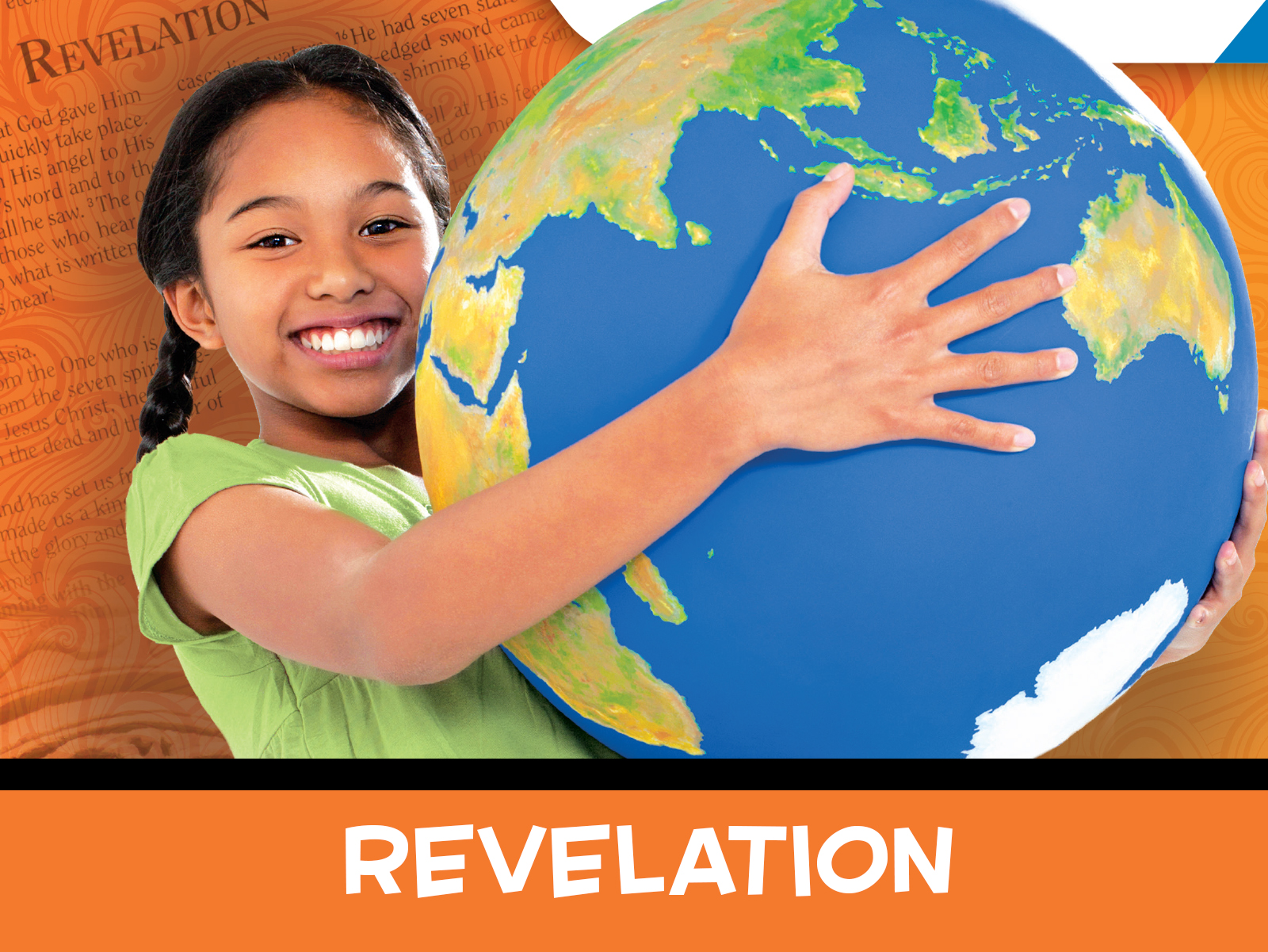 I often joke that when I was a kid, people operated under the “let’s scare them to Jesus” mantra. Everything I learned about the Book of Revelation came from videos made in the 1970s and 1980s. Now, I was a rule follower kid who laid in bed at night scared I would somehow mess up and receive the mark of the beast. My sister was terrified by the thought of people suddenly disappearing in the rapture. While our leaders were well meaning, our concrete thinking minds were overwhelmed.

So how do we teach sections of Scripture, like Revelation, to kids? Here are a few tips to help out.

1. Stick to the big idea: Instead of getting bogged down in all of the descriptions and battles and metaphors, stick to the big picture. Help kids see that the Book of Revelation is a special message recorded by the disciple John. Jesus is coming back. Heaven will be beautiful! And best of all, we will be with God forever.

2. It’s OK not to know: Sometimes as adults, we feel pressure to explain every little part of Scripture to kids. It’s OK to tell kids that we don’t know what some things mean. Help kids focus on the fact that God is in charge and we can trust Him to care for His people.

3. Don’t lose sight of Jesus: Jesus defeated Satan when He died on the cross and was raised from the dead. One day, He will return and Satan will face the consequences of his choices. Share the gospel. Celebrate that Jesus has already won!

By the way, the Explore the Bible: Kids study on Revelation doesn’t talk about the dragons, beasts, the mark of the beast, rapture, and other overwhelming details. So don’t worry! We want kids to understand the Book of Revelation, not be scared of it!