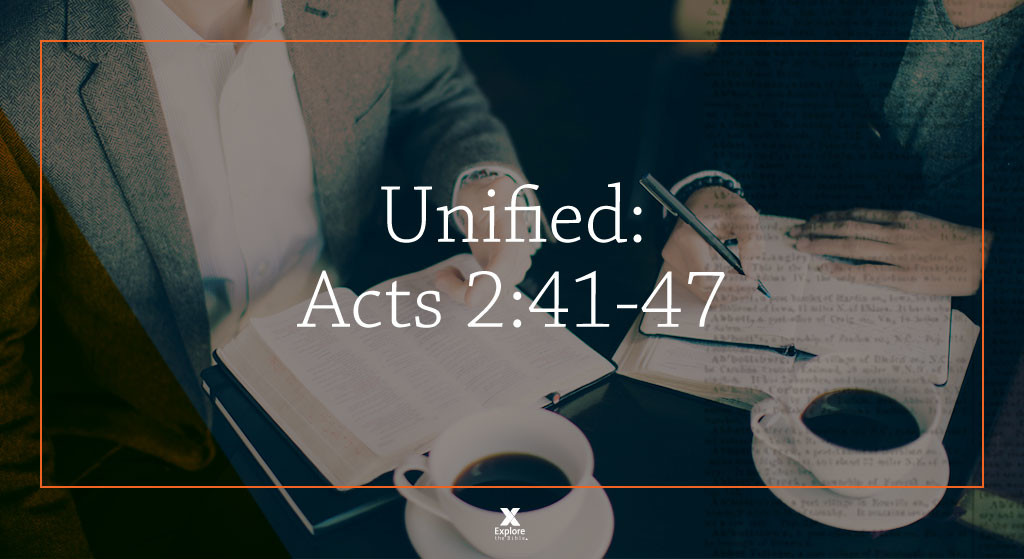 “So those who accepted his message were baptized, and that day about 3,000 people were added to them. And they devoted themselves to the apostles’ teaching, to the fellowship, to the breaking of bread, and to the prayers. Then fear came over everyone, and many wonders and signs were being performed through the apostles. Now all the believers were together and held all things in common.  They sold their possessions and property and distributed the proceeds to all, as anyone had a need. Every day they devoted themselves to meeting together in the temple complex, and broke bread from house to house. They ate their food with a joyful and humble attitude, praising God and having favor with all the people. And every day the Lord added to them those who were being saved.”

This passage does not advocate for communism as some teachers imply. The fact that these Christians willingly shared of their surplus and ministered directly to those in need without governmental coercion or fear of punishment is precisely what makes their generosity remarkable. It was the Holy Spirit that motivated this outpouring of generosity; not fear of a government. They were unified, they were devoted, and the Lord used them to bring about daily revivals (v. 47).

Consider the nature of the things to which they devoted themselves. They devoted themselves to meeting together and devoted themselves to the breaking of bread. The New Testament church had just been born and there was much to learn. Imagine living to see this remarkable fulfillment of prophecy and imagine what it would have been like to live as a Jew who saw firsthand this transition in the nature of worship itself; to go from abiding by apodictic and ceremonial law your entire life and then to see worship as we know it today born. Indeed, they needed to devote themselves to teaching and to fellowship. So, they came together and were united over teaching, but the fellowship they shared and the food they ate were a big deal as well. I am convinced that food is a big deal to God and that’s not just because I am a Southern Baptist. When Jesus gave us a way to remember Him, He did so by transitioning the Passover meal into the New Testament. When Jesus healed Peter, He did so over a beach-side meal cooked over a charcoal fire that Jesus built in miraculously short time (John 21:15-25). When God’s people are called home, the event will be celebrated with a feast (Rev. 19:9)!

Do not underestimate how important it is share a meal with people. It is vital. Devote yourself to it and put up with all of the logistical inconveniences such a devotion to Christian fellowship brings. They are well worth it. So, humble yourself and break bread (v.46).

If you had never been to a church before, but had only this passage from Acts, what would you imagine church to be like? Does it align with your church experience and, if not, what are you going to do differently to more closely align your sense of fellowship with what is described in this passage?

Jesse Campbell is an author and Explore the Bible’s Brand Manager.