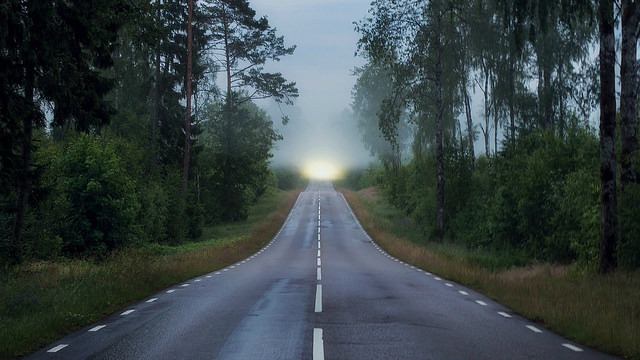 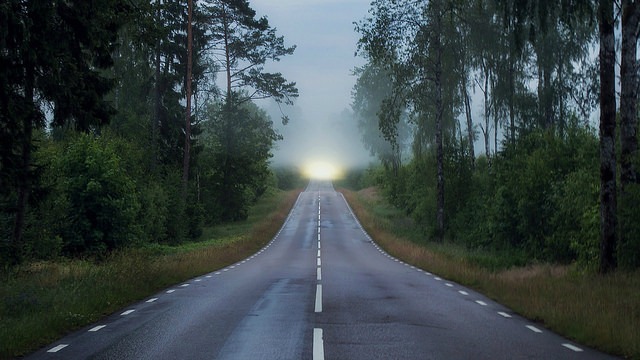 This post is part five in a six-part series that we will release each Tuesday based on Dr. David Dykes’ sermon series titled “The Major Message of the Minor Prophets.” Dr. Dykes is the pastor of Green Acres Baptist Church in Tyler, TX.

I think we would all agree that God has no problem keeping an eye on both. But don’t we short change what God is capable of sometimes? Do we really believe that God’s plan for America and for this planet are located in the pages of the Bible? Did the Jews believe the message of the countless prophets that God sent their way?

Make no mistake that while we label the minor prophets ‘minor’ it simply refers to lengths of their works, or our modern day books of the Bible. It is beyond safe to say that their message was nothing short of major.

There is a key turning point in the message of the prophets though. Israel is eventually destroyed and the Jews are cast into exile. Some of the prophecies talked about the Jews returning and rebuilding Israel, but a common theme we began seeing take shape was the coming of the Messiah.

Zechariah received eight visions from God and all of them are worth studying. But Zechariah lays some foundational truths that applied then and apply today.

God is warning His people. See what I did to your ancestors? Where are they and their prophets now? But My Word outlasts and fulfills. So return to Me and I will return to you. This is the core of Zechariah’s message. And it should be the core of ours as well.

The Jews were not ready for the coming of Jesus. They still exist today, waiting for their Messiah to return a first time while Zechariah was speaking of two entrances. Whether through ignorance, apathy or a lack of faith, the Jews rejected the Messiah. You can’t measure faith in a test tube or verify it in some mathematicians equation. Yet, Jesus fulfilled over 60 prophecies in his 33 years! Did you know that the odds of winning a $600 million Powerball jackpot are 1 in 175 million? Did you also know that the odds of one man, fulfilling just eight of these prophecies in his lifetime are 1 in 1,000,000,000,000,000,000. That’s 1 in 1 quintillion. Yet Jesus fulfilled sixty! Maybe it’s easy to understand why we underestimate what God is capable of and why His people refuse to buy in to things greater than ourselves.

The Jews were not ready for their Messiah and they rejected Him. Yet here we sit and we are awaiting the second coming of Christ. But this will be it. We’ve established that America will disappear. And this is the time the Jesus will set up his 1,000 year reign here on Earth and His enemies will fall forever.

Is it our ignorance? Is it our apathy? Is it our lack of faith? Whatever it may be, is America ready for Jesus to return?