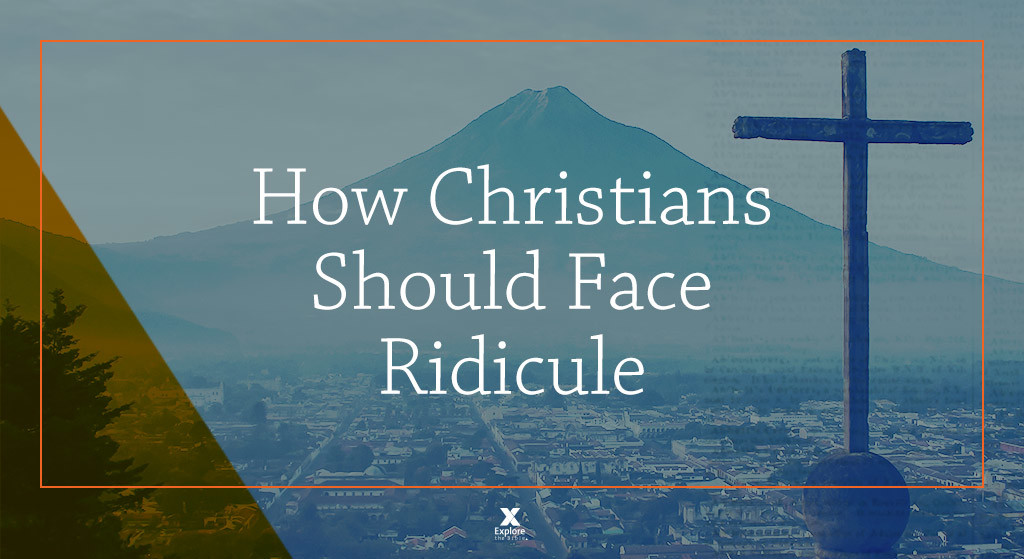 Too often, Christians are surprised that they suffer at all for their faith. First Peter has something to say about that.

I love Peter’s tone in 1 Peter 4:12. “Dear friends, don’t be surprised when the fiery ordeal comes among you to test you as if something unusual were happening to you.” Peter, having suffered immensely himself, finds Christian incredulity in the face of suffering to be obtuse. He was there when Jesus said outright in John 16:33 “I have told you these things so that in Me you may have peace. You will have suffering in this world. Be courageous! I have conquered the world.” Historical tradition maintains that Peter watched as his own wife was crucified and comforted her with reminders of Jesus. He would later be crucified himself; possibly upside down. Peter understood how the Christian faces suffering, but do modern Christians?

It is important to keep a global and eternal perspective when facing persecution or “persecution.” Remember our brothers and sisters in Christ around the globe (1 Peter 5:9) who understand persecution in a very different way.

There is something beautiful in facing ridicule or persecution because of your Christian testimony. Peter tells us that the Spirit of glory and of God rests upon us in such times. Such ridicule should not be faced in shame, but should result in worship (vv.14, 16)! Through this refining fire, God is achieving something beautiful. There is a purpose to such pain.

God begins by refining the leadership of His church (Mal. 3:2-4) before refining the rest of His church (v.17). This then leads the way to a refining fire becoming a fire of judgment upon the church’s persecutors (v.18/Pro.11:31). You see, the ridicule, persecution, and flame are not evidence to the contrary of God’s goodness. Rather, they are evidence of God’s work.

The message of verse 19 must be surprising to nominal Christians because it contains direct teaching that is contrary to a colloquial understanding of the Christian life. The most often cited reason for leaving the church behind is unexpected Christian suffering. Verse 19, however, shows that it is sometimes God’s will that His people suffer!