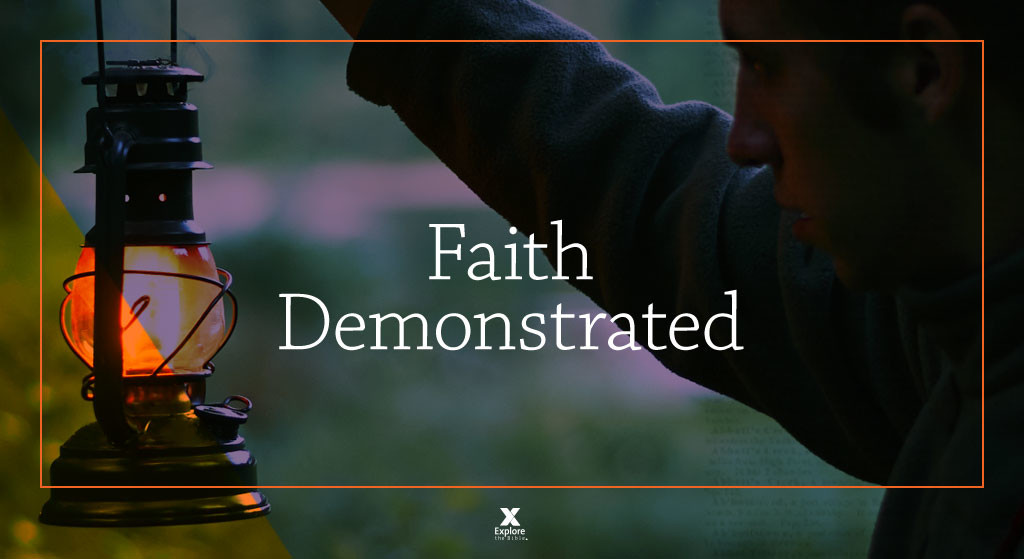 In many of Jesus’ miraculous healings, the afflicted person spoke to Jesus directly. In Matthew 8:5-13, however, the person being healed could not speak to Jesus. Rather, Jesus healed him at the faith-filled request of an advocate. Have you ever been that advocate who beseeches God for healing on someone’s behalf? Have you ever been the Roman centurion in this passage? What about his afflicted servant? Have you ever benefited from the prayers of someone else who went to God on your behalf?

To handle this passage properly, we must be sure that the statements we make from it align with the miracle’s parallel text in Luke 7:1-10. While Matthew’s Gospel makes no mention of it, Luke’s account shows us that the interaction between Jesus and the centurion was carried out through a delegation of Jewish elders. This is crucial to understanding why Jesus marveled at the centurion’s faith. That the centurion knew he did not have to be in the direct physical presence of Jesus for Jesus to carry out a miracle meant that this centurion realized Jesus’ power was beyond Jesus’ direct physical proximity. Think about that for a minute. This means that the centurion chose to ask Jesus to carry out a miracle precisely the way that we do today. Because we live on this side of Jesus’ ascension into heaven, we must do as the centurion did and that is send word to Jesus. The centurion sent word through a delegation. We send word through prayer.

There is something else about Jesus’ amazement (v.10) that is important to understand. Jesus was pointing out the sad truth that a centurion who grew up in a pagan culture had more faith than the learned Pharisees who grew up under rigorous Hebrew education system. His statement, “I have not found anyone in Israel with so great a faith!” was an indictment of Israel (vv.11-12).

Now, think on why Jesus carried out this miracle. He did so for reasons beyond the healing of the healed. After all, everyone who was physically healed by Jesus would eventually die anyway. Furthermore, it is not always God’s will that people be healed – it is sometimes His will that people remain afflicted (Luke 4:25-27, 1 Corinthians 12:6-10). The greater purpose behind the healing miracles Jesus performed was the lessons to be taught through them. While the suffering servant certainly received Jesus’ sympathy, the greatest thing to come from this healing is the story itself; a beautiful piece of the Gospels that has impacted countless people for millennia. Jesus’ statement in verse 7 further proves the teaching nature of this miracle. Jesus said “I will come and heal him” likely as a test of the centurion’s faith. That the centurion would decline may have been an act of consideration on the centurion’s part as he was aware of the ceremonial and cultural implications of Jesus’ coming to his house.

Personally, I would give anything to know what it was like to be at the centurion’s house the moment the servant realized he had been healed.