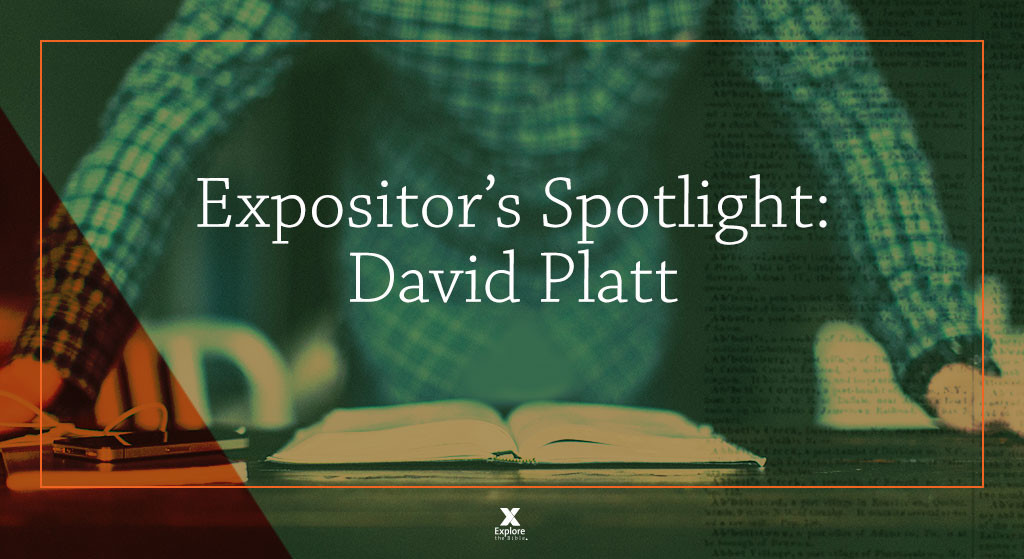 Many were surprised that a pastor so young would be called to a mega-church.  It goes without saying this would be no ordinary journey. David Platt, who grew up in Stone Mountain Georgia, served oversees and then in New Orleans Seminary, was mentored by Dr. Jim Shaddix. After Jim left the seminary to pastor, David stepped into the role of his mentor. Then there was Katrina. The hurricane that vanquished New Orleans left the Plat home underwater as well. During his time in Atlanta shortly after Katrina, David was called to Brook Hills, a large but wounded church that was still reeling from a crisis of leadership, as its founding pastor stepped down. David felt called to love and lead this local church.

As pastor, David Platt had a zeal for unreached people groups that shaped how he would lead, teach and reach the people of Birmingham with the audacious idea that Christ-followers must be radical in their passion to win the world. After a trip to Honduras, a seminal question echoed in his heart: “How is my life going to impact the nations for His glory?”

During his time at the Church of Brook Hills, he authored the New York Times Best Seller Radical: Taking Back Your Faith from the American Dream.

On August 27, 2014, Platt was appointed the President of the International Mission Board, one of the largest missionary sending organizations in the world.

David’s passion for expository teaching is illustrated by the phenomenon called “Secret Church.” With satellites all over the world David teaches scripture and doctrine while also leading the church to pray for their persecuted brothers and sisters around the world.

David once preached this about Scripture: “You look at men who have been used by God, one thing is certain- they were ‘Word saturated.’ Apart from the word I have nothing to offer. I want people to see me so aligned with the word that they are willing to follow with radical action.”