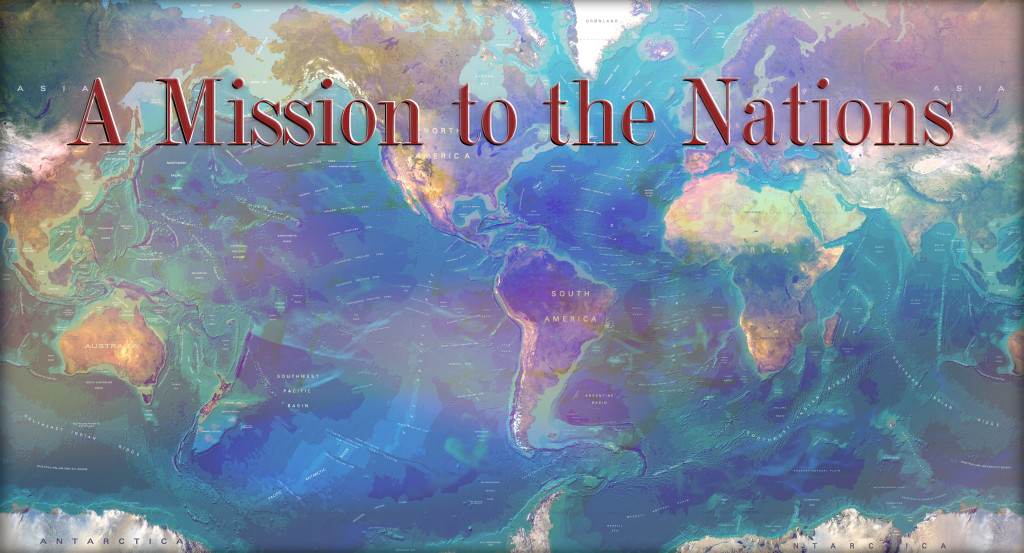 Written by Philip Nation: Director of Content Development at Lifeway:

As you study and prepare to participate in your conversation regarding session 10, I want to point your attention to a particular idea. It is one that can get lost in the shuffle that is both a principle to understand and an application to make. The overall point of the session is that Christ is the only way of salvation for the world. But let’s look specifically at a phrase from verse 9, “from every tribe and language and people and nation” (HCSB). In the context of the passage, the writer of Revelation delivers to us a scene from God’s throne room. You have just covered much of that is session 9 dealing with a glimpse into heaven. Now, in chapter 5, we are given the appearance of Jesus into the throne room to open a scroll. The scroll is likely that which declares both the judgment of the lost and the redemption of the saved. Jesus appears as both Lion and Lamb to show His power to rule and His willingness for serving as the atoning sacrifice for humanity’s sin.

As the scroll is opened, the inhabitants of heaven declare that the Messiah is worthy to open it because He completed the work of redemption for people of every tribe, language, and nation. The Greek words and their English equivalents convey that God will save people from all parts of the world. The presence of such a variety of humanity within God’s family paints a beautiful portrait of the church. The New Testament emphasizes that favoritism is not allowed in the lives of believers. Passages such as this one in Revelation further teaches why that is so. As God is saving people from every ethnicity, language group, and geographic portion of the planet, we should be a welcoming church for their inclusion. Our desire is to see all ethnicities in the church because God presents to us His all ethnicities in His kingdom.

It presents an opportunity for application in your Bible study group as well. As it is appropriate, you can discuss what this means for fellowship. It is our nature to live within close societal boundaries. For example, I am an Anglo male who grew up in and currently live in the suburbs of a large city. It is easiest for me to relate to others who fit in that exact description. However, the Bible tells me that God is saving men and women who are completely different from me. Therefore, I actually have a deeper connection to believers—no matter who they are or where they live or what language they speak—than I do to my unbelieving neighbors on my street. As the church, we need to celebrate these cultural distinctions, not hide from them. Better yet, we should never avoid them but embrace the multifaceted population of God’s people.

It also has an application for how we do outreach and evangelism. Again, it is often easier to share the gospel with someone who is just like me. We need to encourage members in our group to do so. If you know someone who does not know about Jesus’ work, tell them about it. In doing so, let’s find out why we hesitate to do so with people of another race, economic status, or political affiliation. We have so many ways that show the differences between people but we all still have one central need: salvation. As you discuss outreach and personal evangelism, do so with the perspective that we all have this in common and it transcends our physical differences. As you discuss the arrival of Jesus into the throne room of heaven, take time to consider the impact it has to every person on the planet.