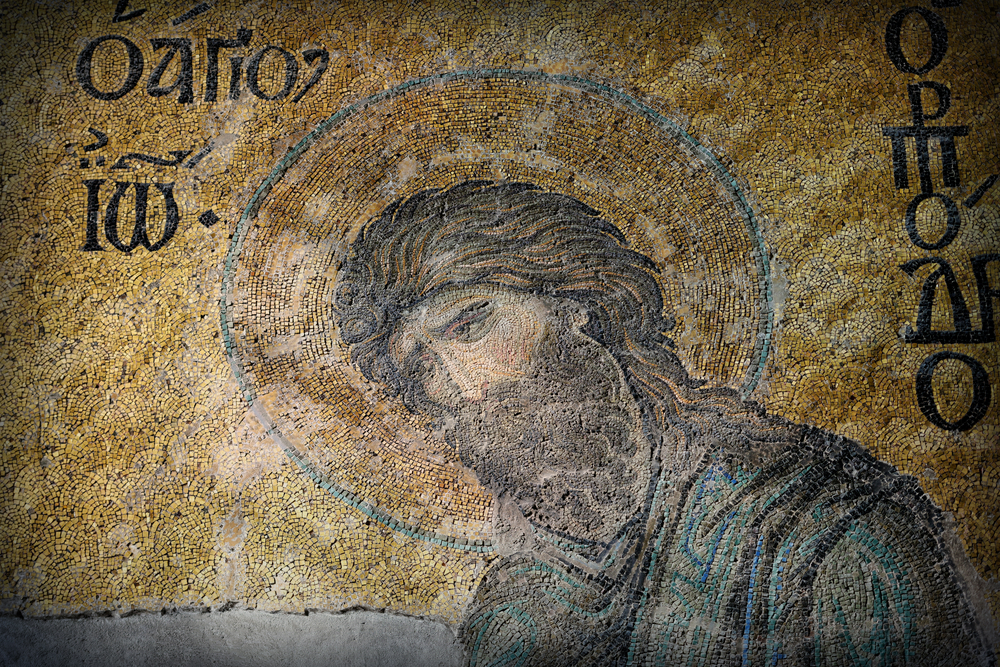 By all accounts, John the Baptist’s ministry should have been a massive failure. He preached hell-fire, wore bizarre attire, and insulted the religious elite when they came to hear him preach (Matt. 3:1-11). John should have read some church growth books. Someone really should have come alongside John and showed him how to better attract people and preach to their felt needs. Despite all this, people from “Jerusalem, all Judea, and all the vicinity of the Jordan were flocking to him” (Matt 3:5).

So what can we learn from John the Baptist in terms of our ministries? It is important that we recognize the unique nature of John’s ministry, He was called by God to prepare the way of the Messiah, so don’t press these too far, but here are three ministry don’ts we see from examining the life of John the Baptist:

The “success” of John’s ministry cannot be explained in human terms, God had chosen John to prepare the way of the Lord, to call people to repent in light of the fact that the messiah was coming and the kingdom of heaven was at hand. Today, we know that Jesus has come and He has paid the penalty for our sins and secured our eternal future through His death and resurrection. So follow John’s lead by refusing to make your ministry about you—make it about Jesus, let yourself decrease and Christ increase!